Trust Chair Yvonne Sharp welcomed the decision from the Selection Panel for the reappointment of Ken Rintoul and Bruce Mathieson for another four-year term to the Top Energy Consumer Trust.

The reappointment of two trustees to the Top Energy Consumer Trust provides ongoing continuity during the major expansion of the Ngawha Geothermal Power Station.

“Both trustees were involved in considering the $182m Major Transaction application by Top Energy Limited to the Trust, as shareholder. That approval was given in November 2017."

“The Ngawha Geothermal Power Station is one of the largest construction projects to be undertaken in Northland. Continuity of members of the Trust is very appropriate and helpful while the expansion is underway,” Ms Sharp says.

Both trustees were required to retire by rotation at the end of March 2019. Mr Rintoul had completed a four-year appointment and Mr Mathieson had been appointed mid-term to fill a vacancy.

The Ngawha expansion project has successfully completed drilling of the production and re-injection wells, required to operate the new plant. Civil works are continuing at the present time and the site will be handed over for plant construction in July.

The expanded power station will be commissioned in 2021.

The appointment of trustees is made by a selection panel made up of two local MPs, Matt King and Kelvin Davis and the Chair of the Regional Council, Bill Shepherd. They select the required number of new trustees from a short list prepared by an independent personal consultant.

The two new trustees join the continuing three trustees, Yvonne Sharp, Ann Court and Hugh Ammundsen, each of whom will retire on 31 March 2021. 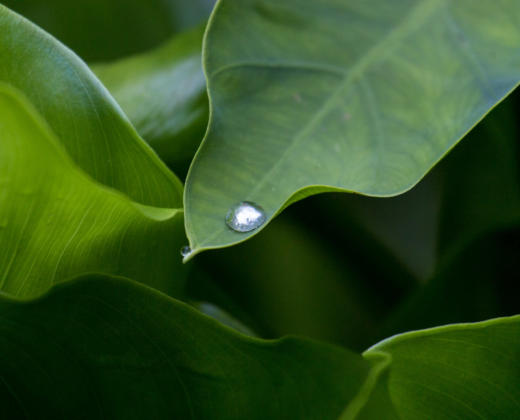