Only those at the top of their game in engineering and who have achieved outstanding results in their field are conferred with the honour of becoming an Engineering New Zealand Fellow. Top Energy Trust Chair Yvonne Sharp is delighted to share the news that Top Energy Chief Executive Russell Shaw is one such individual.

“We are proud that Russell’s expertise and leadership have been recognised in this prestigious award from Engineering New Zealand.”

Ms Sharp says over the last decade since Russell took on the role as chief executive, he has been set about improving the reliability and resilience of the electricity network.

“From the outset, he focused on safety, business improvement and core business operations, and implemented network and generation growth strategies of around $430 million.”

This has involved the major expansion currently underway of the Ngawha Geothermal Power Station, which will ultimately provide more than enough generation to meet the regions needs.

“Russell is a respected industry leader who is well positioned to lead Top Energy through the technological changes and challenges that are facing the sector.”

The Fellowships, along with this year’s winners of the President’s medals and Maclean citation were conferred in Wellington on Friday 29 March.

Russell Shaw has articulated the long term vision for the company in a short-animated video ‘Energy of the Future’ in the video below.

For more information on the Engineering New Zealand awards go to:
www.engineeringnz.org/news-ins...

Energy of the Future 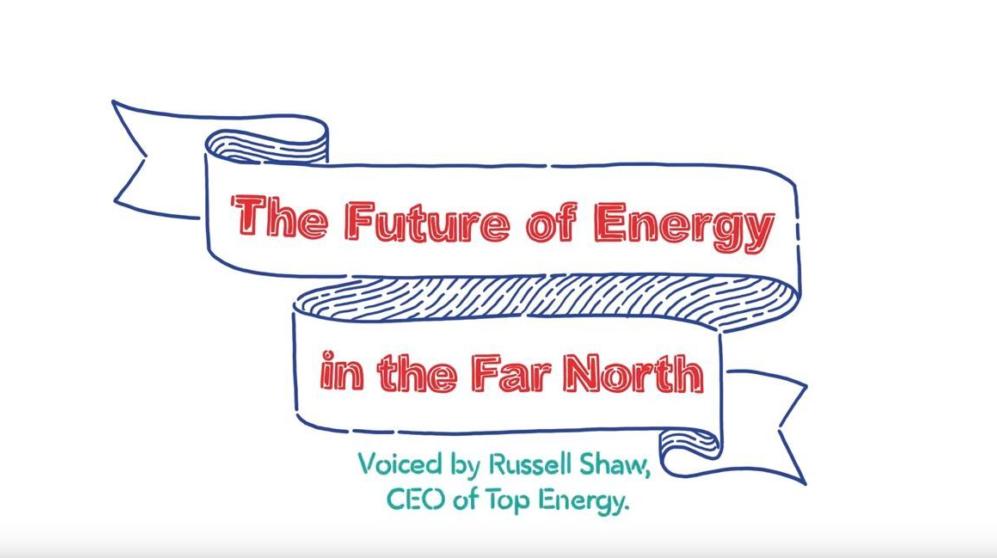 Wedding venue rings out their win 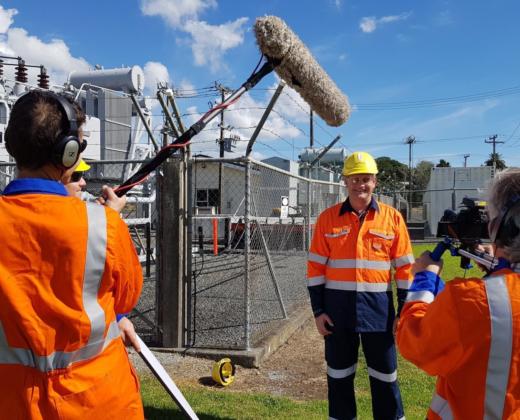 Find out how to get in touch